December 23, 2021 ~ This was indeed a spectacular night to remember for all PM Employees. It is the first time our year-end party was held on the prestigious Hilton Grand Hotel. PM Staffs got to spice up, donned their best formal attire & let his or her hair down to look their finest.

Q4 Committee Members made sure that this night is the “most wonderful time of the year.” They organised a carefully thought-out program flow of events. A professional host was hired to ensure that the program was in order & audience were in high spirits & maintained their excitement throughout the night. A group of professional band with a female singer sang their repertoire of Christmas & danceable songs that delighted the attendees on the event.

Members of the Q4 Committee divided their performance into two forms of entertainment. Four members of the committee danced a cotillon number while the rest of the group displayed their talents in playing their chosen musical gizmos & the other two members sang their hearts out in serenading the audience with a melodious Christmas Song.

Also, anticipation & delight was on high among all employees during the raffling of attractive prizes for the minor draws that was composed of small electronic devices, gift certificates, kitchen appliances & IT Gadgets. Employees became more enthralled during the raffling of the major prizes that included a dinner package for two at Hilton Clark Hotel (Mikaela), an overnight stay for two at Hilton Clark Hotel (Emil), Haier Personal Refrigerator (Alma), Fujidenzo Two Tub Manual Washing Machine (Bryan) & the grand prize was a 43” Samsung Smart Television with a complimentary Sound Bar (Justine).

What a memorable priceless moment watching the staff faces and reactions while making their way to their winning items. As time goes by so fast, it feels like we are just starting to party, singing and dancing alongside with the professional band. As we don’t want to end the celebration yet…. only if time permits.

Anticipating future events from Profitmaster to be as glam as this if not more. 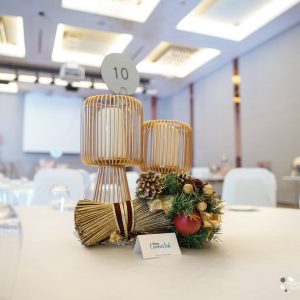 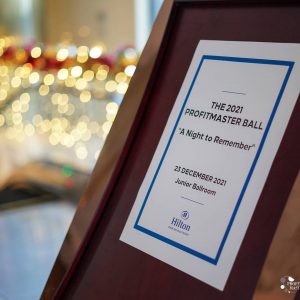 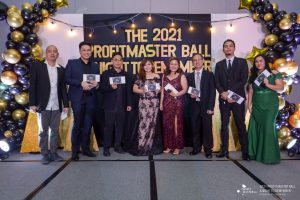 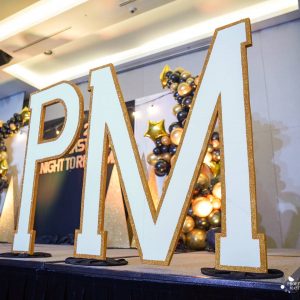 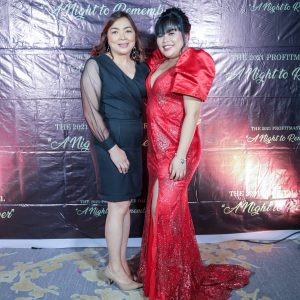 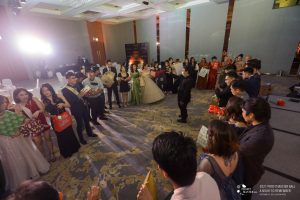 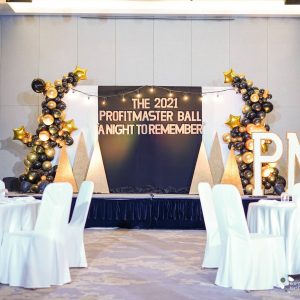 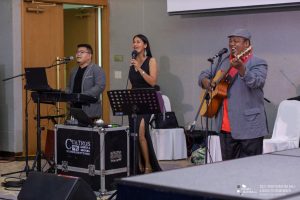 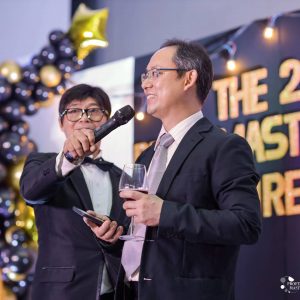 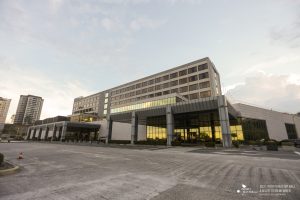 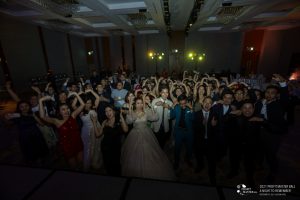 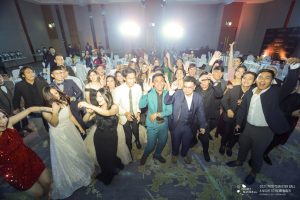 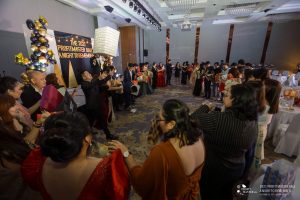 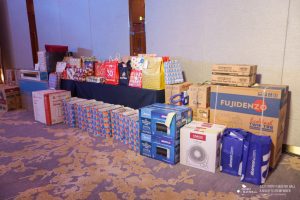